[LEGAL] Remove all barrier for FDI 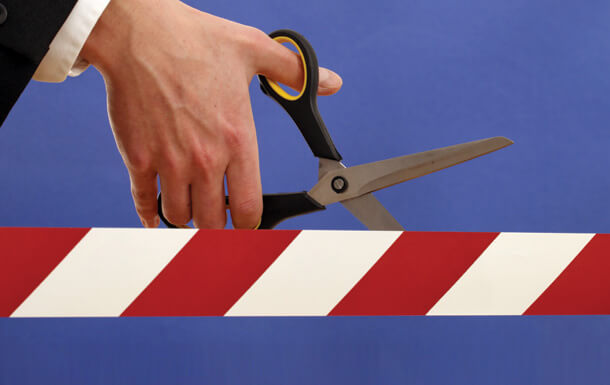 On his first trip to Japan, Vietnam New Prime Minister Mr.Nguyen Xuan would participate in 42nd G7 Submit – an extremely significant event to Vietnam. Before the event, in the evening of 26th May, 2016, Prime Minister Nguyen Xuan Phuc had held a direct talking conference with Japanese Entrepreneurs.

Determine to build an integrity Government
At the conference, representative of Ministry of Economy and Trading of Japan and Chairman of JETRO (Japan External Trade Organization) Mr.Hiroyuki Ishige emphasized that Japan enterprises would keep their promises to increase and expand their business scale in Vietnam however there were still a lot of issues make them worried. In the last survey conducted by JETRO toward 1500 Japanese enterprises doing business in Vietnam showed that a large number of investors complained about the investing environment and legal procedures. “The investors concerned about the difficulty and the unbalance of Vietnam legal infrastructure. Especially the legal procedure of taxation and customs are still too complicated”, said Mr.Ishige.

Prime Minster Nguyen Xuan Phuc directly admitted that all the efforts to change the investing environment, investing procedures during the time were just a beginning of the steps. And Prime Minister also confirmed that the investing environment of Vietnam still hold many limits. Therefore, Vietnam determined to build an integrity, creative and developing Government to serve the citizens and investors in order to lead Vietnam investing environment reaching the top group of ASEAN. Right in the period of 2016 – 2017, Vietnam would reach Top 4.

Besides, Vietnam Government always recognized the significance of all investors and created a fair environment for every investors as investors were indeed the main sources creating jobs and pushing the productivity. “We promise to maintain a peaceful environment, to keep the indicators of macro economy and to remove all barriers for foreign investors doing business without worries”, emphasized Prime Minister.
Prime Minister Nguyen Xuan Phuc also shared his personal admires toward Japan and informed that the relationship between Vietnam – Japan being at its blooming time. And currently, Japan is not only the number one country holding the biggest ODA investment in Vietnam, but also the second biggest partner of FDI.

In a private meeting with JETTRO Chairman afterward, Prime Minster reconfirmed that Vietnam Government would definitely make a move, restructure and metamorphose the procedures and also the investing environment. Meanwhile, Prime Minster also expected that JETRO would keep being an efficient bridge and bring many more Japanese investors to Vietnam.