5 years of construction and development

Established in August 2012, Kizuna JV Corporation has put into operation two service factories with a total area of 71,000 m2 located in Can Giuoc District – one of the key districts for business development of Long An Province. With favorable geographical location adjacent to HCMC and located on National Highway 50 – the important transport route which is being upgraded and expanded to serve the demand of goods transportation from industrial zones to HCMC and neighboring provinces, Kizuna Service Factory is the current ideal destination of investors.

Kizuna provides series of prefabricated factories with many utilities and services for small and medium-sized enterprises. During the last five years, with its efforts, Kizuna has attracted more than 80 domestic and foreign investors such as Japan, Korea, Singapore, etc., manufacturing in many sectors, mainly in food, garment and high technology. This has contributed significantly to the promotion of economic development of the province which creates more than 2,000 jobs for local people as well as opportunities for Long An province in particular and for Vietnam in general to grow and integrate internationally.

In early 2017, Kizuna JV Corporation was honored to achieve the ISO 9001: 2015 Certificate for Quality Management System issued by TÜV Rheinland Vietnam which is valid globally. The above achievement can prove Kizuna’s effort with the aim of making customers satisfied. Not only that, Kizuna also opened the ISO and 5S training program series for investors in Kizuna area to accompany them for their effective corporate development. 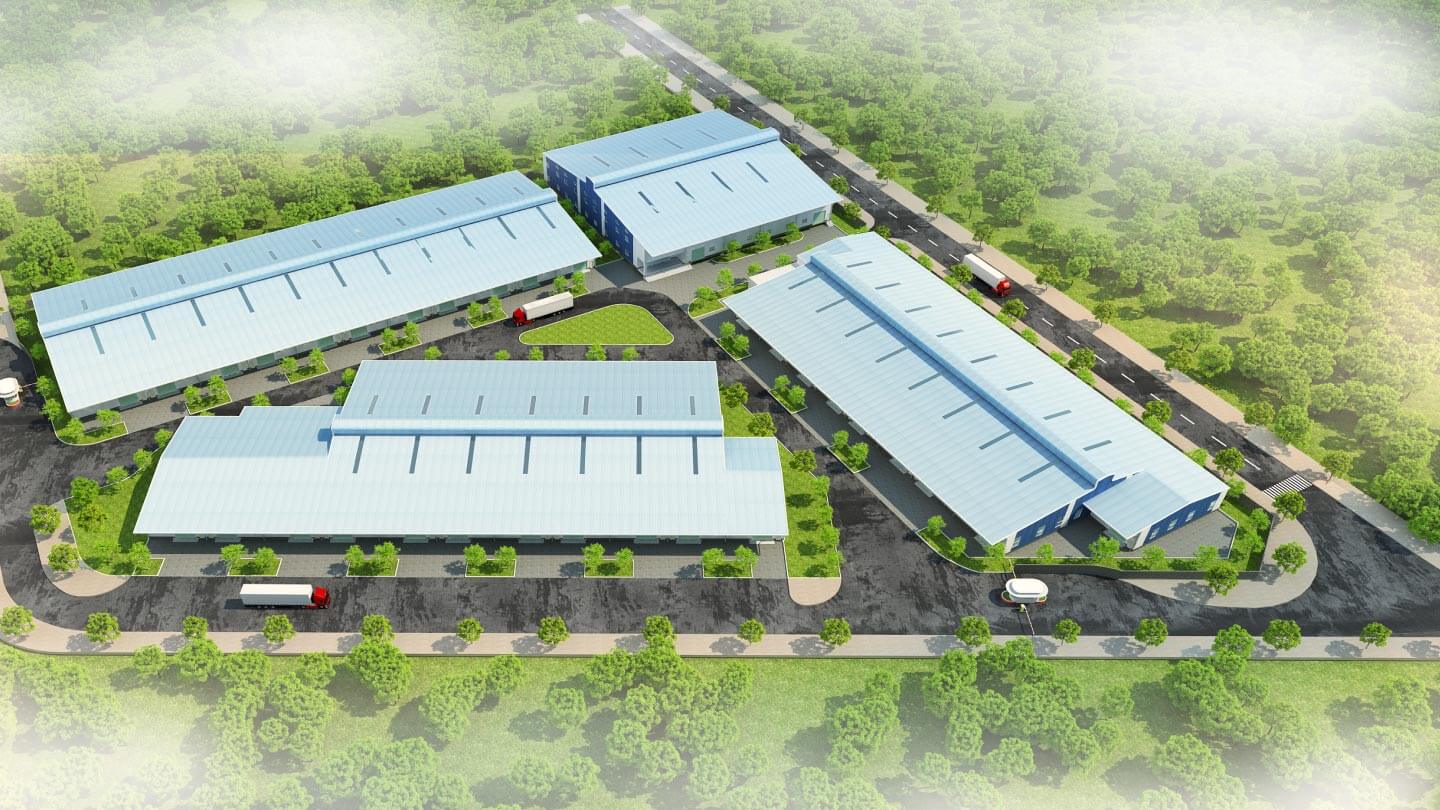 To commemorate the 5-year anniversary of its formation and development, in August 2017, the Kizuna 3 Serviced Factory Project was officially kicked off, marking a constant advance in building the enterprise community in Vietnam. With its favorable geographical location is still ensured, Kizuna 3 located in Tan Kim Expansion IP which is very close to its two brothers (only about 2 km away from Kizuna 2). With a total area of 37,000 m2, Kizuna 3 is expected to provide 40 small-sized factories of 300-600 m2 for investors, which is considered to be the most suitable size for SMEs for initial investment. The structure of the factory is similar to the previous two projects, the foundation of the factory can bear loading capacity of 2-3 tons/m2 and can be installed cranes of 2 ~ 5 tons.

Understanding difficulties that enterprises often encounter when starting operation, Kizuna 3 not only focuses on investing in the complete technical infrastructure but also continues to provide more than 50 services supporting optimally for enterprises. In which, services such as application for investment certificate, business registration certificate, specific sub-certificates for each business line, and recruitment support are very essential for new enterprises. The latest information and pictures of Kizuna 3 will be updated continuously on its website and facebook.

Through 5 years of operation, it can be affirmed that with such optimal facilities, Kizuna Serviced Factory Area is one of the best solutions for enterprises intending to invest in Vietnam. And it is sure that Kizuna’s project will not only stop at 3 factories but also continue to develop in both scale and quality. Kizuna will always accompany and support SMEs because Kizuna is “A place to achieve successes – A second home of investors.”