Since May 2011, South Korea and Vietnam have been co-operating in industry development and energy resources, including atomic energy, auxilliary industries. In 2014, the South Korean Ministry of Trade, Industry and Energy (MoTIE) and Viet Nam’s Ministry of Industry and Trade (MoIT) signed a memorandum of understanding on co-operation in the auxiliary sector. 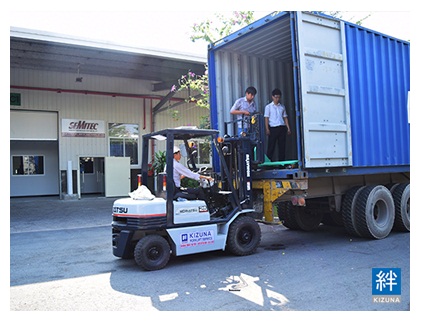 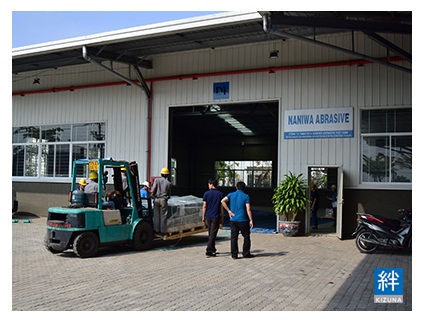 The transfer of South Korean technologies will help Vietnamese enterprises to enhance competitiveness, which in turn will attract more foreign direct investment and boost the economy since Viet Nam had the resources and potential to develop the auxiliary industry.

Japanese business investment in the field of auxiliary industry in Vietnam

Japan maintains its status as the most generous donor of Vietnam in terms of ODA which is pledged up to 30% total. Japan also reveals itself as the most active provider of FDI to Vietnam. The amount of FDI flow from this country has accumulated to 5.7 million USD (JETRO). Vietnam’s infrastructures and auxiliary industries are main areas that most benefit from Japan’s FDI. By June 2013, Japan has over 1990 ongoing investment projects with Vietnam, which equal 32.6 billion USD in sum.

With huge population, Vietnam appears attractive to Japan as a potential market and source of cheap labor. In 2013, the monthly wage of Vietnamese labor working for Japan firms is 250 USD/month. Plus stably political environment, Vietnam has won over Indonesia, Thailand, Philippines to become the top recipient of Japan’s investment.

Vietnam exports to Japan mostly garment and textile, wooden and leather and shoes products, seafood and fruit. On the other hand, Japan exports machinery and equipment for Vietnam’s domestic production. The relation between two countries is regarded to be optimistic in the future. It is reported that over 70% of Japan enterprises plan to expand their business in Vietnam.

Following the Vietnamese Law of Investment and Decree on Business registration , the investors to get investment certificate within 15 working days (for the documents are correctly fulfilled) even they invest in any Industrial Park in Vietnam.

With the bordering location with Ho Chi Minh City, the investors in Long An province can easily access to the main ports and air ports via many ring roads so they can save the cost for transport and commuter.

Beside, with the large population, the investors can easily recruit the local labor force or skilled workers from Ho Chi Minh City.

Moreover, the investors can get tax incentives with 0% for first 2 years and 50% for next 4 years in some specific industrial parks.

With all the advantage above, the project “Kizuna rental serviced factory” of Kizuna JV Corporation had welcomed many enterprises in auxiliary industry from Japan, Korea, South Africa, Australia, America etc… that raised the occupation status upto 70% currently (until Feb 2015). Especially with the complete infrastructure and 2 EVN power supplies, 3 level security system, and supportive services Kizuna gradually express its own position in industrial real estate market as the most efficient investment evironment.