Following the success of the previous year, on June 10th 2018, the Kizuna Sporting Event 2018 brought the exciting competition. Attending this year’s event were representatives of the BOD of Kizuna JV Corporation, the Trade Union of Industrial Park in Long An Province, enterprises along with hundreds of athletes and enthusiastic supporters from 17 companies in the Kizuna Serviced Factory Area. There were 4 competitions in the Kizuna Sporting Event 2018 including men’s and women’s football, men’s and women’s cross country running, held at the same time at Phuong Tram football field, Can Giuoc District.

In addition to maintaining and developing the sports movement throughout the Kizuna Serviced Factory Area, the Kizuna Sporting Event 2018 is also an opportunity for employees to socialize and create amusement after long working hours.

Before the competition took place, Kizuna gave commemorative flags for the enterprises participating in the event and sincerely thanked them for facilitating their employees to participate in this meaningful activity. It is expected that next year’s Sporting Event will have more attractive competitions, so that not only staffs, but also the board of the company also enjoy joining.

This year’s cross country running competition has received enthusiastic response from businesses with more than 100 athletes. Finally, the sporting event has found the top 12 male and female athletes. 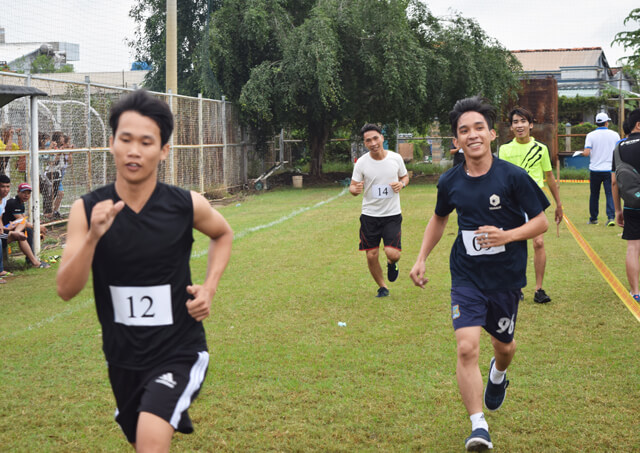 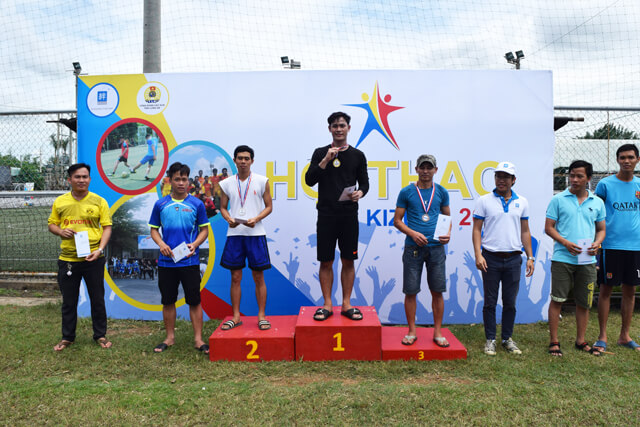 After the extremely drastic competitions with the spirit of fair play, the sporting event has found the best football teams. 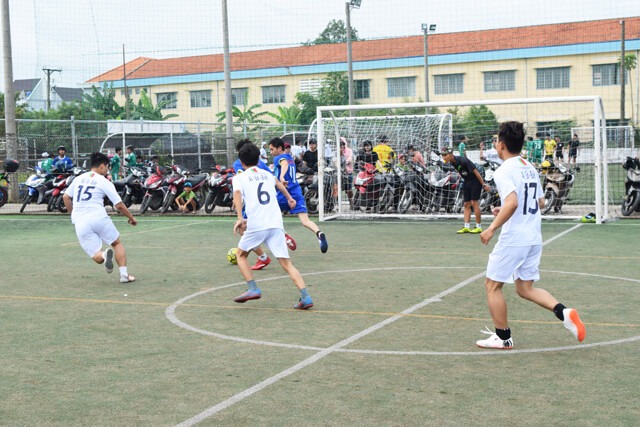 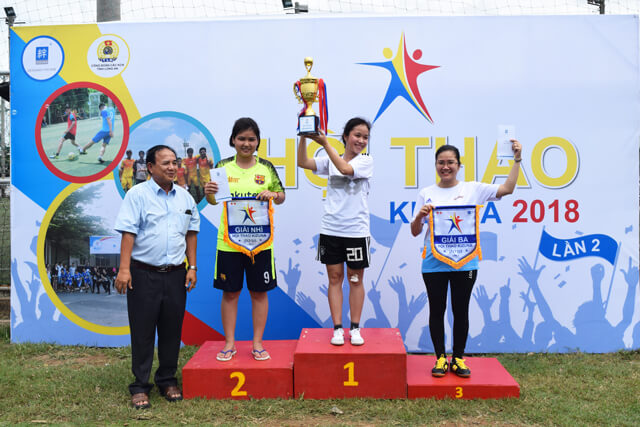 The Kizuna Sporting Event 2018 was successfully held. Pictures of the event have also been updated on the FB page: Kizuna JV Careers. Sincere thanks to the Trade Union of Long An IP, the managers of businesses and all athletes and fans who accompanied the event. Kizuna will maintain this as an annual event to create a healthy playground for employees in Kizuna area. See you again at the Kizuna Sporting Event 2019, promising to have many exciting competitions and many new athletes registered to compete. 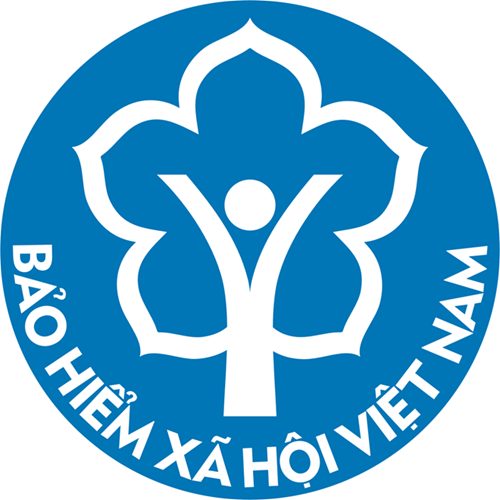 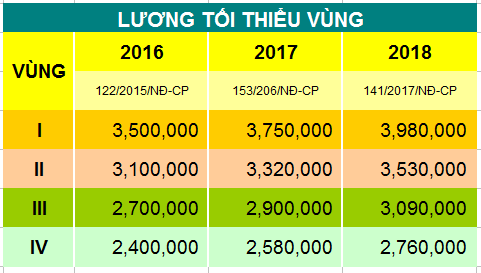 04/24/2017, News
How does waste from...
To meet the increasing demand of using electronic equipment, domestic and foreign enterprises have been actively investing in building a lot of...

06/17/2017, News
Changes in landline...
The change will take place within 1 month for each phase. During that time, both new and old phone area codes are running in parallel. After the... 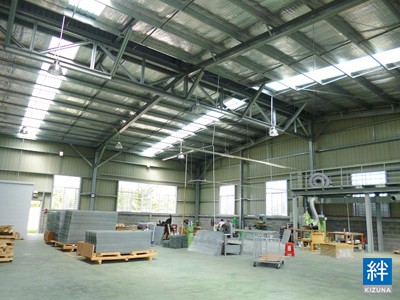 01/22/2015, News
[Interview 2] TK Meash...
The actual voice from the tenants is very useful and valuable infromation for the companies under consideration of investing in Vietnam Kizuna will... 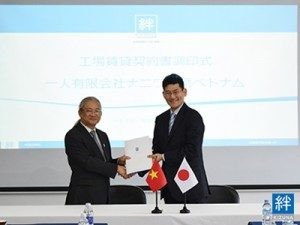