In 2012, Vietnam became the top beer-drinking nation in ASEAN. People do love their beers over any other alcoholic beverages here. They consumed almost 3.4 billion liters, which is about 900 million gallons in 2015. According to WSJ, “Per capita consumption doubled between 2005 and 2011, thanks to Vietnam’s booming economy.” And these numbers are continuing to grow with an aggressive rate.

Then, John Reid, the founder of Pasteur Street’s, introduced something that was called Western-style craft beer to the Vietnamese market. John has brought more than 30 different flavors and now distributes to 50 outlets national, with an international outlet coming soon. The Vietnamese craft beer culture has started. People here didn’t think craft beer was actually beer because the alcohol content (8-10%) was way higher than the normal beers (3-5%), which the Vietnamese has been drinking for decades. As the market has been adapting to this new trend, drinking craft beers, other valuable competitors have entered the market to follow the successful steps of Beers Pasteur Street. First, Tê Tê Craft Beer was born to accommodate the needs of having variety beers with great quality; and it became one of the top craft beers in Vietnam. Craft beer has become more popular than ever following with Fuzzy Logic, Platinum, Phat Rooster, Gauden, and Royal Eagle.

In 2015, Bia Craft was established with six different local brews, and “it has provided a nest for craft beer in Ho Chi Minh city.” They also welcome beer makers from around the world to enter the market to strengthen the craft beer market in Vietnam. Before Sapporo and craft beers, Heineken and Tiger were the only choices beside Vietnamese beers. Though the market has been shifting little by little since craft beers entered the pearl of ASEAN. Vu Quang Van, a 28 years old brewer, has developed his interest in making foreign craft beers. He started a joint venture to establish the first homebrew shops in Saigon and Hanoi in 2015. As we can see that the market has been shifting dramatically. People want to enjoy beer differently and more sophisticated.

08/15/2018, News
Semitec Electronics Vietnam...
On August 13th, 2018, The People’s Committee of Long An Province held a conference on the emulation movement of “Long An integration and...

11/09/2017, News
Regulations on cosmetic...
Nowadays, using cosmetics for beauty is becoming one of essential demands of women. However, with the increasing number of beauty products, many... 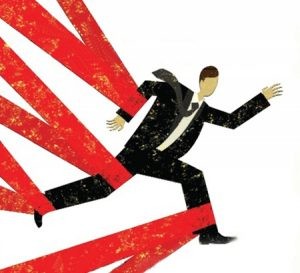 01/18/2015, News
Problems that SMEs must...
There have been more and more small and medium-sized enterprises investing in Vietnam recently. Although many investors are tend to be attracted by... 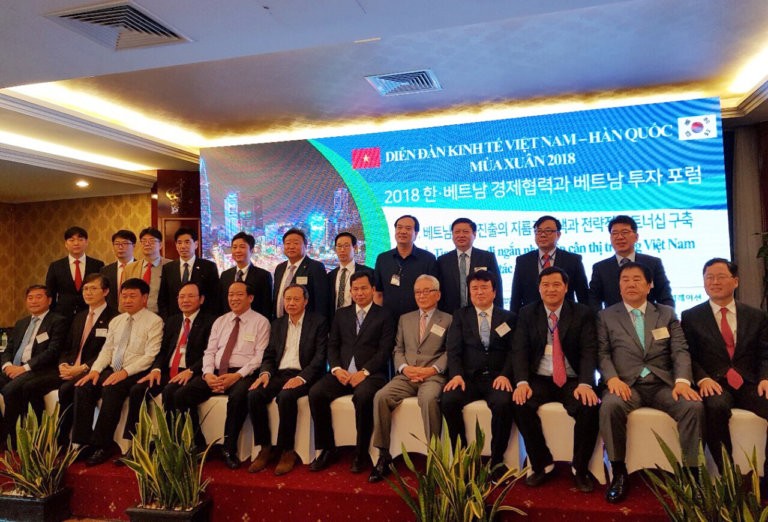 04/20/2018, News
Korea is the largest...
The Vietnam-South Korea Economic Forum held on April 20th, 2018 in Ho Chi Minh City is a valuable opportunity for the business community of the two... 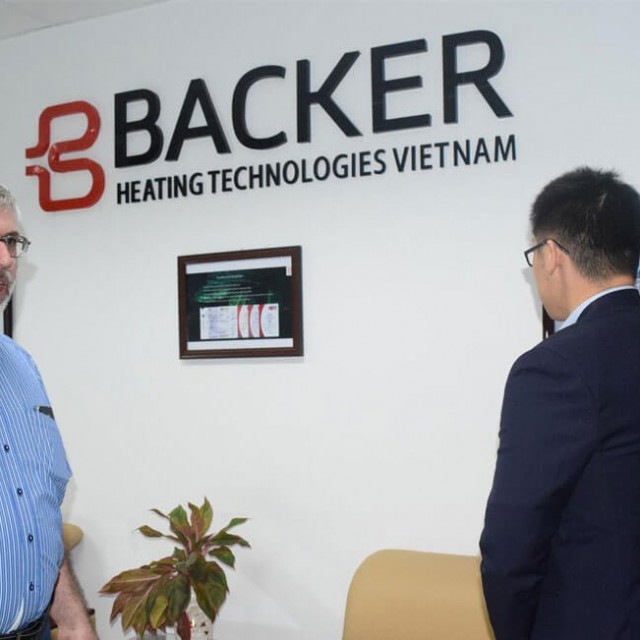 03/28/2018, News
NIBE Group established...
NIBE Group is a global group in Sweden that contributes to a smaller carbon footprint and better utilization of energy. It has a market presence on... 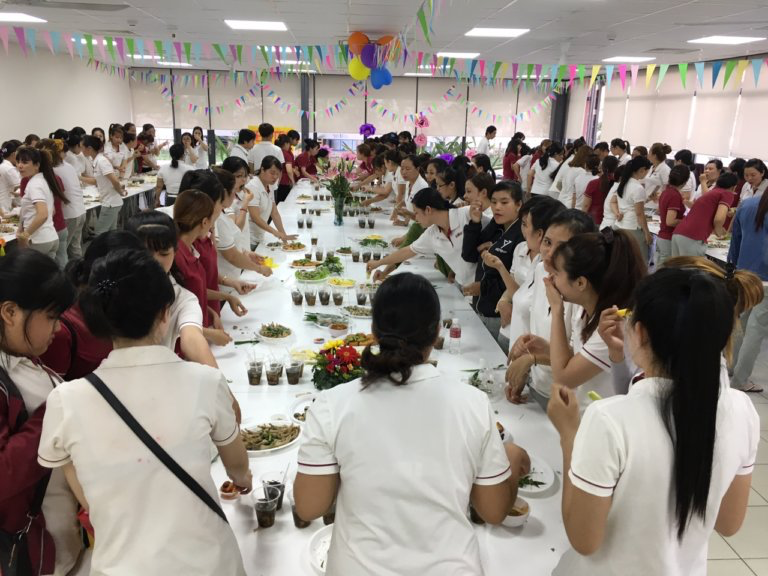